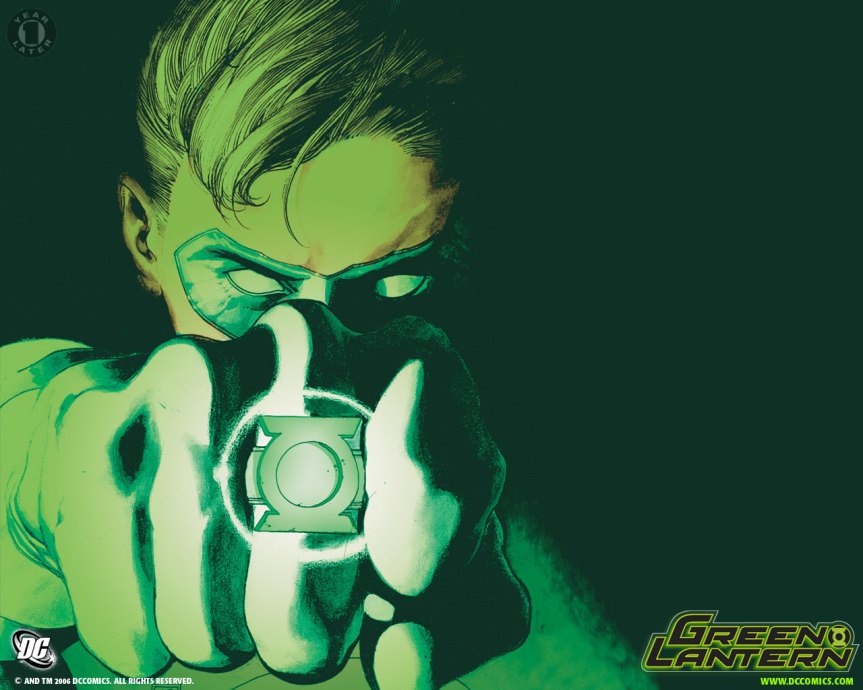 So some people have said that X-Men: First Class and Thor are incredible movies.  They’ve even gone so far to say that they are the best comic book movies out there.  I don’t know if I can agree with that.

I like to read some comics because it’s fun.  I like the imagery.   I like the idea that some people are made to be something more that just a mere mortal.  Someone who can help to make the world a better place.  I can’t tell you how many times I’ve wished for that.  If I had to venture a guess it would be a least twice every single day.  Every. Single. Day.

For the same reason I read comics, I enthusiastically watch movies based on those funny little books.

It seems like the two previously named movies were made in the attempt to make the movie “deep” or taken seriously.  Now, I know someone is going to say that maybe I don’t have the attention span for this.  Not true.  I love good dramatic films, but I don’t want my comic films to try and be something else.

If I wanted to see a deep movie or a serious movie, I’d frackin’ go and see the “Kings Speech” which by the way is an AMAZING film.

For this reason, I didn’t enjoy X-Men or Thor nearly as much as I would have liked to. I had high hopes for both.  I wanted them to be insanely good. I wanted to see more super power vs. super power action in both and felt let down, when the action was so brief.

While Green Lantern’s major battle with Paralax was short lived, the rest of the movie fulfilled very nearly all of my  expectations. The romantic story line was a bit long, but the movie which runs just over an hour and a half, gets in nearly everything you need to know about the history of Hal Jordan and the creation of the GL Corps, Hal’s training as GL, and the Peter Sarsgaard’s villainous story line.

The story pushed forward steadily with action and dashes of comedy.  Yeah, sometimes it was cheesy, but so what?

A lot of people take issue that Ryan Reynolds is too “comedy” for this role.  Maybe, but if Nathan Fillion, who I am a HUGE fan of, got the role, it still would have been a comedic actor playing the role.  I think by having Reynolds or Fillion playing Hal Jordan, the audience gets charmed right off the bat.  Hal Jordan is a selfish jerk so it would take some time to make the audience want to root for him.  In a comic book movie, studios just don’t have the time for it.

We got to watch the movie in 3D and I have to admit that I am not really a 3D kind of person.  I have to say, however,  that the graphics were excellent.  I really enjoyed the opening and closing credits.  The mask on his face is still a bit of a disappointment.  I hate the fact that it looks painted on.  Mark Strong as Sinestro was spot on.  I cannot wait to see him shine in the sequel.

If you are going to see this movie hoping to find some deep meaning or prolonged “acting” sequences (The acting in X-Men was meh when Fassbender and McAvoy weren’t on screen.) then prepare to be a little let down.  However if you are going to see a fun comic book movie that has great imagery and pretty dang good action then you’ll more than likely enjoy this film.

Have you seen Green Lantern yet?  Are you going to see it?  Let me know what you thought of the movie.

#happymonday indeed!
I am digging these new #socks. I was trying to use the last of the #yarn I used for another pair I completed. I love they don't perfectly match but that they are in the same sort of family. I think I am #gettingthehang of #makin' these. #knittersofthegram #yarnplay #justmindingmyknittin #guyswhoknit
After watching #Bambi, we have continued on to #Cinderella. I think the step mom murdered the dad. #yeahisaidit
Continuing with #Disneycartoons I have yet too 👀 #Dumbo is next up.
So happy to announce that I get to play with a cast in 3 different short plays in this year's anthology called #pearslices with @thepeartheatre!
It felt so good to finally sing along with one of my all time favorite shows and the timing worked out perfectly. Cuz it is #easter🐰🐣 and all. Not that I celebrate the day.
Awwwww Mr. 4do, why you do me like this?!
Next up on #moviesihaventseenyet👀 #Disney version: #pinocchio
Today @wakkosfriend is making me watch the old #Disneycartoons that I haven't seen. At some point in that heat stroke 🥵 adjacent tour of the parks, he made reference to the song at the wishing well. 😬 #snowwhiteandthesevendwarfs is the first stop. 🤭
oh my stars and garters! I hurt EVERYWHERE!! LOL!
Our usual M.O. is to have breakfast at @goofyskitchenrestaurant but switching it up and having dinner here instead.
#riseoftheresistance is broken! Noooooo!!!! Wait, I found what needs fixing!!